Most of the candidates running for elected offices in Warren County continue to raise and spend money on their campaigns, state reports show.

The Virginia Department of Elections requires candidates to report their campaign fundraising activities for various periods throughout a cycle. Applicants must file reports electronically with the department. The last reporting period ended on August 31

Cook also reported hundreds of dollars in direct contributions from her husband Cyril J. Cook, Broad Street Property, Florida retiree William Hammack and Virginia Beach attorney Chester Smith. Cook’s campaign said it had received a total of $ 3,823 for this election cycle as of August 31. Cook has spent $ 3,606 so far, leaving his campaign with $ 217 as of August 31.

Cook is the only candidate on the ballot for the seat. However, she faces two challengers posing as candidates in writing. Steve Foreman and Dale Moxley informed the Northern Virginia Daily that they were running campaigns in writing. Foreman and Moxley also reported campaign fundraising activity.

Moxley reported a total of $ 1,750 in direct and non-itemized contributions as of August 31. Direct contributions came from JR Coffee, operator of the Coffee Construction company at Front Royal, retired farmer W. Edward Williams, and Charles Harper, another Warren County employee. Moxley, a Warren County employee, also contributed to his campaign. Moxley has spent $ 1,609 so far and he brings in $ 141 left in his campaign as of August 31.

Jerome K. “Jay” Butler appears on the ballot as the only candidate running for the Happy Creek District seat on the supervisory board. Butler, also appointed by the Republican committee, brought in a total of $ 1,170 in contributions. Butler spent $ 745 and said there was $ 425 left in his campaign as of August 31.

Andrea M. Lo is a candidate for the seat of the school board representing Fork Magistrate District. Lo reported that as of August 31, his campaign had received direct contributions totaling nearly $ 929. She received $ 515 from Patricia Brady, a retired Charlottesville resident, and $ 309 from Winchester physician James Freilich, who works for Front Royal Emergency Physicians. Lo also donated a total of $ 154 to his campaign. Lo reported an additional $ 350 in unified cash donations, bringing his total contributions to $ 1,329. She spent $ 289, leaving her campaign with about $ 1,040. Lo works as Director of Student Services for Lord Fairfax Community College.

Melanie C. Salins and Angela Clark Robinson are running in a special election for the North River District seat on the school board.

Salins declared $ 100 in unified cash contributions as of Aug.31. She spent around $ 77, leaving her campaign with almost $ 23.

Antoinette D. Funk and Stephanie J. Short are running for the school board seat to represent the Happy Creek Master District. Funk and Short have asked for exemptions from the reporting requirements by which they pledge not to accept contributions or spend more than $ 1,000 on their campaigns.

Why a destroyed Asheville building has been vacant since 2005 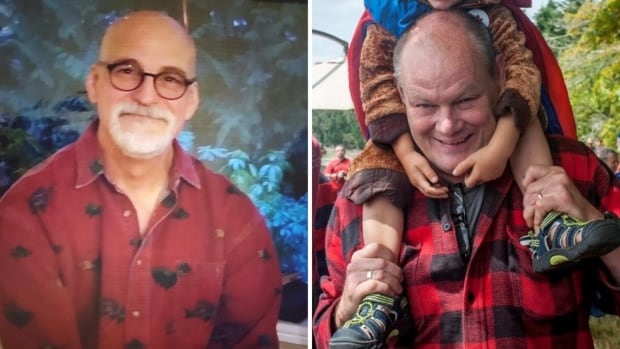 How the cement industry is reducing its emissions 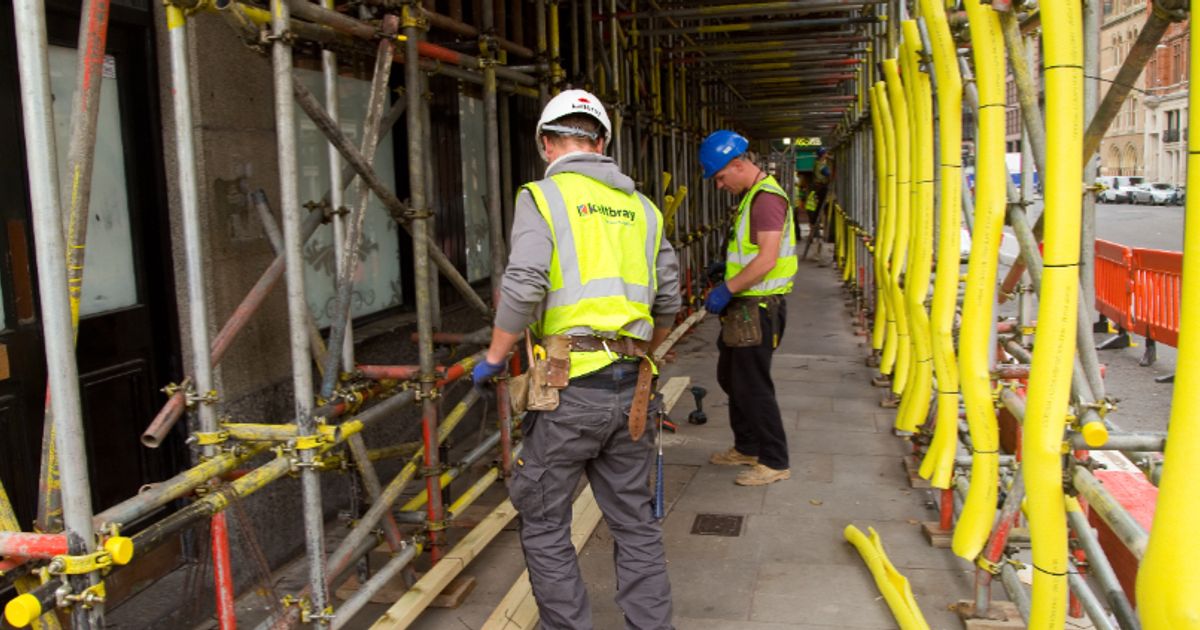 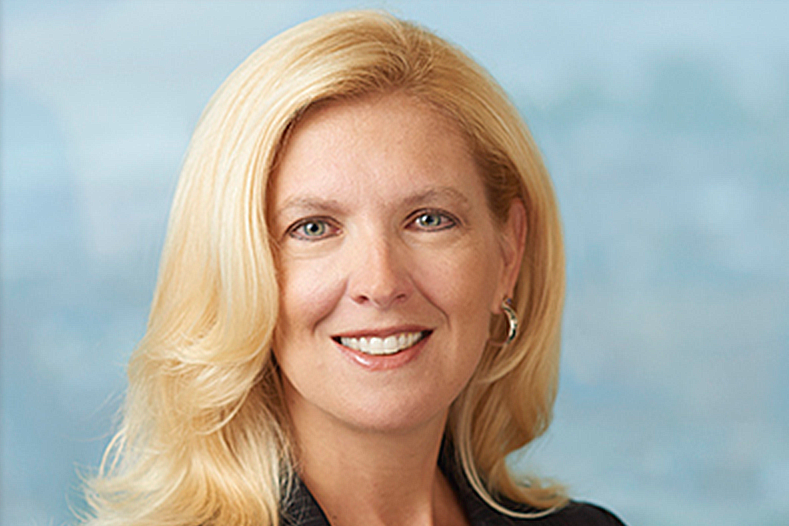