Upgrades to Watershops Dam have included the installation of new sluice gates, a tilt gate, hydraulics, control box upgrades and improved modern access to the dam system. ordered. Construction was completed by Gardener Construction, Inc. and environmental monitoring was performed by GZA. The total cost of the project was approximately $3.2 million, primarily funded by the U.S. Department of Housing and Urban Development’s National Disaster Resilience Grant, with $1 million in bond funding from the City of Springfield .

The City of Springfield intends to complete the restocking of the pond in partnership with the Massachusetts Division of Fish and Wildlife once construction and pond infilling is complete.

The Mayor of Sarno says, “I want to thank my dedicated city team, especially our Springfield Parks Commission, Executive Director of Parks, Buildings and Recreation Management Patrick Sullivan, Director of Development Tim Sheehan, Director of Capital Construction Peter Garvey and Director of Disaster Recovery and Compliance Tina Quagliato-Sullivan. Special thanks to Congressman Richard Neal for his continued federal leadership in helping to identify federal funding for this vital infrastructure project. With construction now complete, we can begin the process of returning this beautiful lake to its original, serene atmosphere providing a beautiful ascetic quality for our residents, Springfield College and adjoining businesses.

“Springfield has long been at the forefront of climate change and disaster preparedness. Since enduring two federally declared disasters in 2011, my administration has adopted a climate and resilience action plan and launched several programs related to community resilience,” Mayor Sarno added. “This project meets two objectives set by my administration. First, it removes the Watershops dam from the state’s High Hazard category, which also threatened our South End and Maple High Six Corners neighborhoods if the dam failed, much like what we did with the repairs to the Lower Van Horn Park dam last year that threatened Baystate Hospital and our Hungry Hill and North End neighborhoods. Additionally, this project implemented green energy efficiency measures by installing solar panels at Brookings School. In the future, this school can be used as an emergency shelter thanks to the electricity generated by the solar panels. The successful implementation of these repairs brings Springfield one step closer to creating a more resilient community ready to face the challenges of climate change.

Updates will also be posted on social media at: www.facebook.com/SpringfieldDevelopmentServicesDivision/

Questions or comments should be directed to Tina Quagliato-Sullivan at: [email protected]cityhall.com or (413) 750-2114. 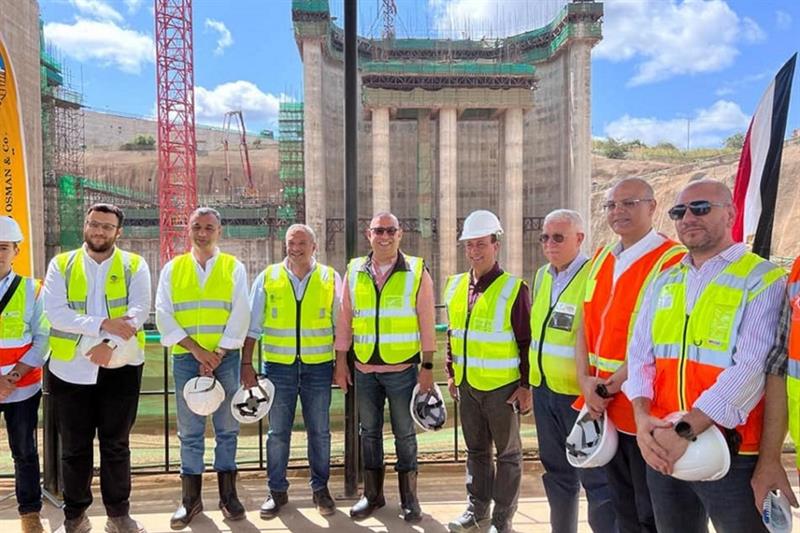 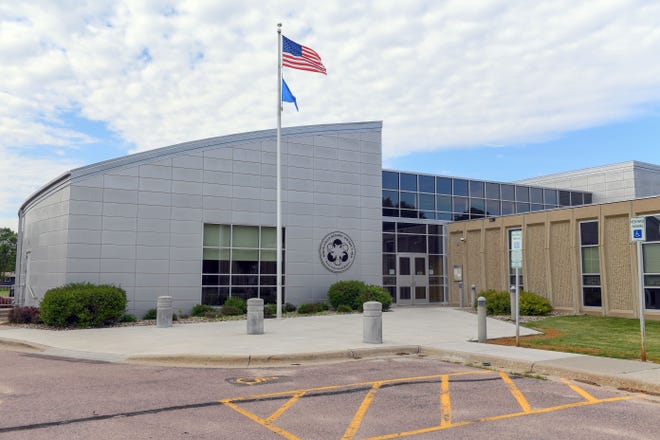 Today’s personal loan rates depend on your creditworthiness Things You Need To Know About Monthly Installment Loans 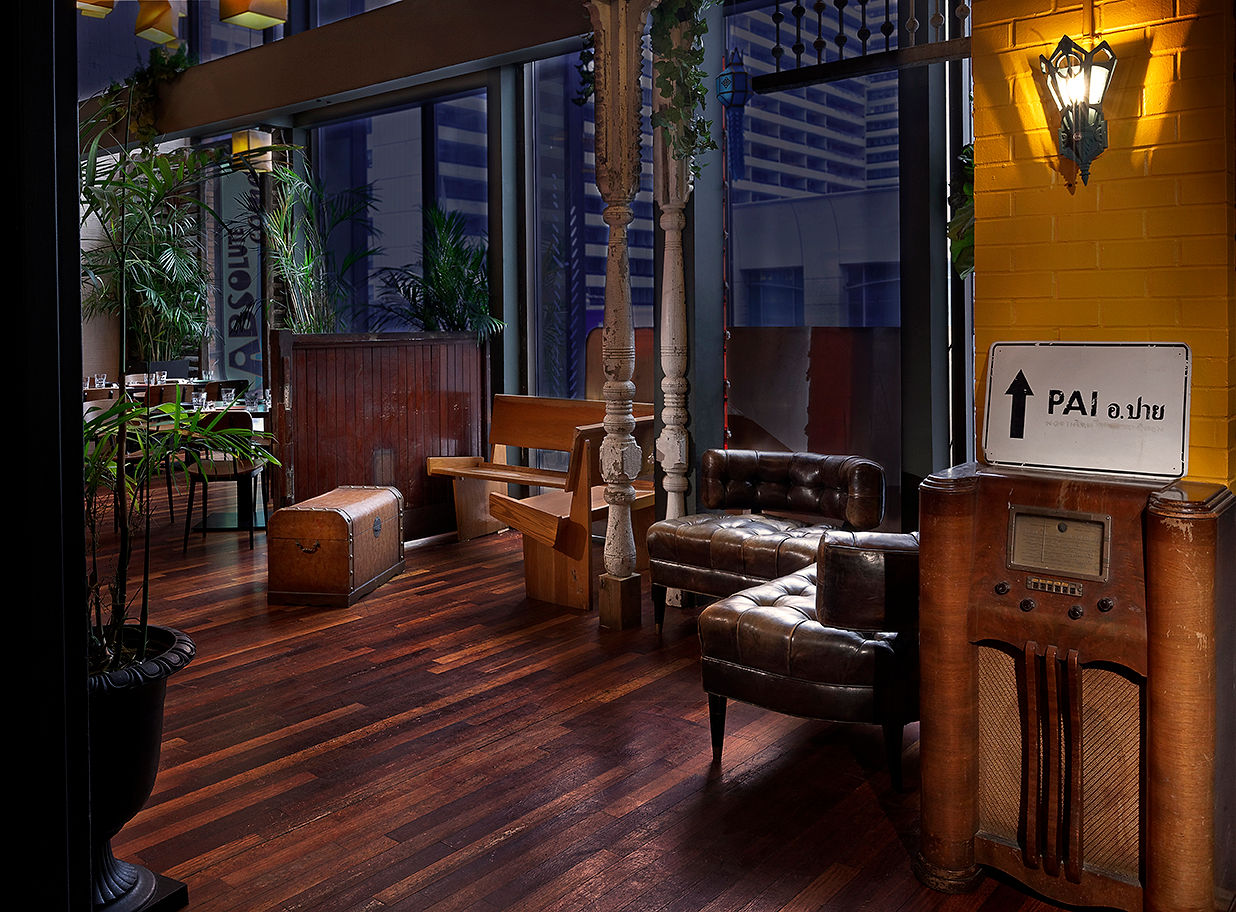 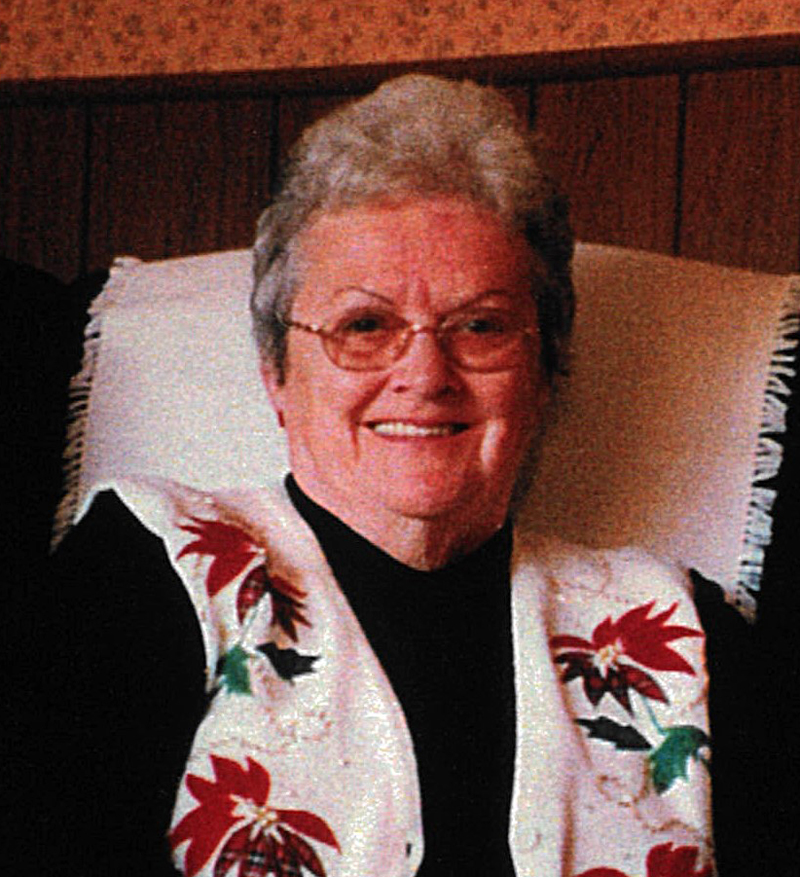 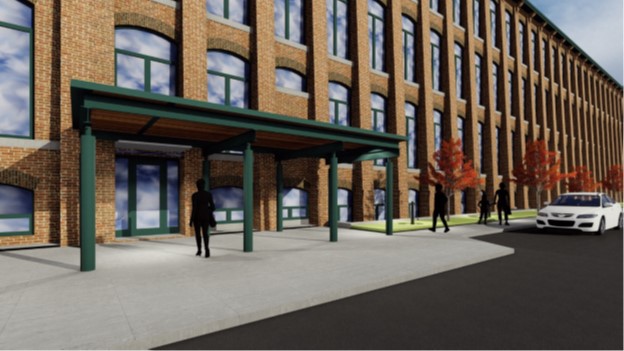